This soup has a slightly sweet flavour, because of the browning of the onions and it’s fabulously warming on a wet or cloudy day. 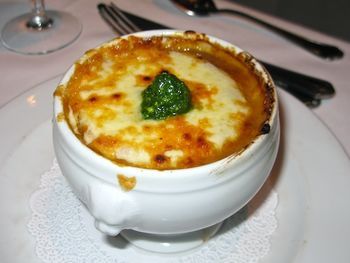 You will need, for 4 persons: