(An Anonymous Andalusian Cookbook of the 13th Century)
Take lemon, after peeling its outer skin, press it and take a ratl of juice, and add as much of sugar. Cook it until it takes the form of a syrup. Its advantages are for the heat of bile; it cuts the thirst and binds the bowels. 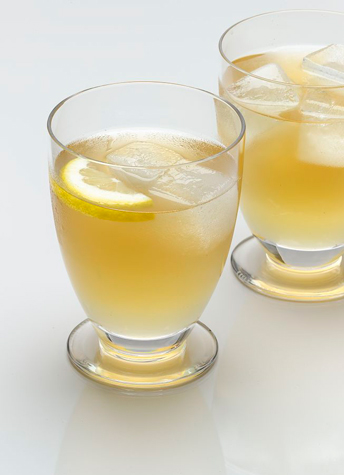