Ground cumin is the form most widely used, and is available in sprinkle-pour spice containers. 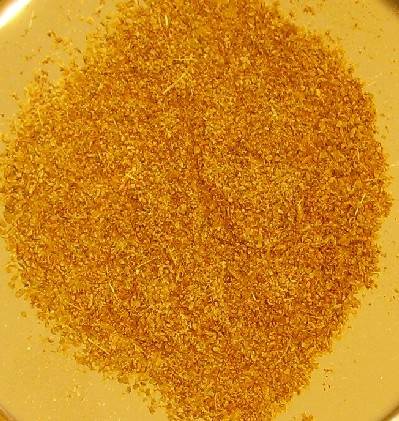 Ground cumin is a yellowish-brown color with a strong (not hot) taste and aroma. The cumin plant prefers a warm and humid climate, and grows 6 to 12 inches high with foliage similar to the dill plant.

In Greek cooking, cumin is used in soutzoukakia (spiced meat) in tomato sauce, and in meat patties. Mixed together with other spices, it is often found in red sauces. I like to add it to my recipe for hummus with tahini as well.

Caraway seeds (use half the quantity)

“Cumin” is from the Latin “cuminum” with etymological roots in the Greek “kyminon”.Perhaps one day egyptologists will decipher from hieroglyphs the name ancient Egyptians used for cumin: it was one of their embalming or mummifying spices, and has been found in Old Kingdom pyramids, circa 3000 B.C.E.

Ancient Romans and Greeks used cumin medicinally as a digestive aid, and in cosmetics to create a wan, pale, pallid complexion. In ancient Rome, in addition to being a valued spice, cumin was a symbol of avarice and greed. In the more educated and discreet power circles of ancient Rome, Marcus Aurelius and Antoninus Pius – emperors with a reputation for their avarice – were privately nicknamed “Cuminus.”

Roman and Greek kitchens of antiquity valued cumin as a good substitute for black pepper which was very expensive and not widely available.

In Europe’s Middle Ages, cumin was a common household spice which also symbolized love and fidelity: people attending weddings carried cumin in their pockets, and soldiers’ wives packed bread baked with cumin in their husbands’ knapsacks.

Ground cumin, pepper, and honey – mixed well and served as a tonic – was considered an aphrodisiac of sorts used to strengthen the bonds of love in certain Arabic cultures.

Cumin and Garlic Meatballs in Tomato and Wine Sauce (Cretan)