(An Anonymous Andalusian Cookbook of the 13th Century)
Take a ratl of carrots, of which you have cleaned the interior. Cook it in a ratl of water, some two boilings, then take it off the fire and let it dry a little, over a sieve. Add it to three ratls of honey, cleaned of its foam, and cook all this until it takes the form of a paste. Then season it with ginger, galingale, cubeb and flowers [of clove?] , half an û qiya in all for each ratl. Eat it like a nut at meals. Its benefits: it fortifies coitus and increases desire beautifully; it is admirable. 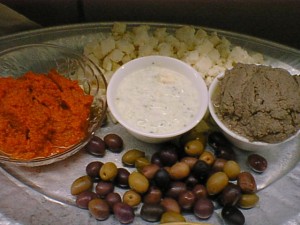